Trip of a Lifetime 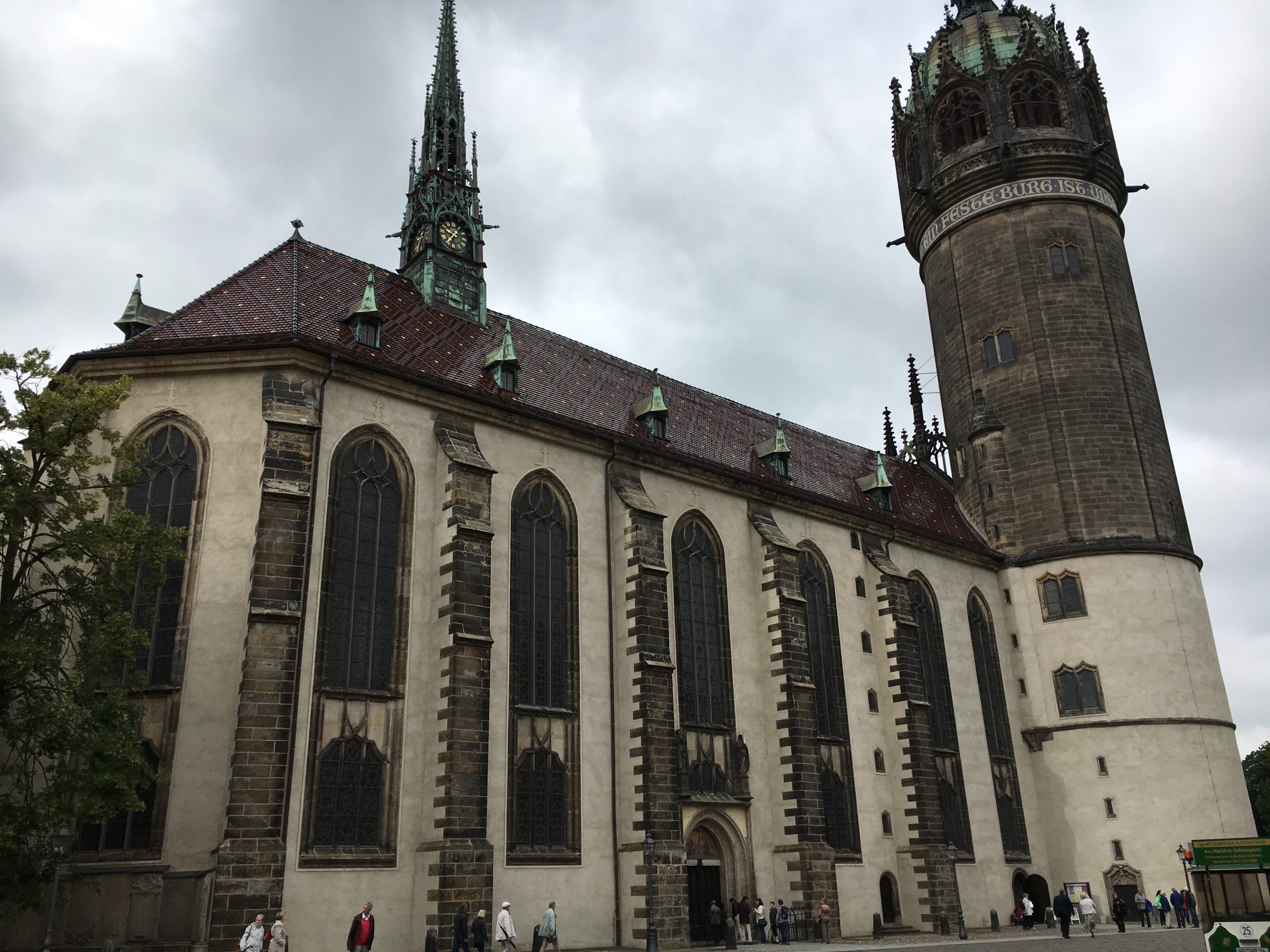 A good friend of mine and I had been planning a trip to Germany for about two years.  Her son wanted to see Germany after his high school graduation.  Our trip was finalized in the fall of 2o16.  My friend has family in Norway so we tacked on an additional five day in and near Oslo after touring Germany.

Germany has been on my bucket list for some time now and we booked a “Best of Germany” motor coach tour through Insight Vacations.  We landed in Berlin for a two-night stay where we visited a palace in Potsdam and saw the remains of the Berlin Wall.

On our drive and overnight stay in Dresden, we were able to stop in Wittenberg where they are celebrating the anniversary of Martin Luther nailing his 95 thesis to the Castle Church on October 31, 1517 challenging the teachings of the Catholic Church.  The church was beautiful inside and I enjoyed listening to the bells calling the town to church service.

Once in Dresden, we toured the palace of August the Strong.  The sandstone of the palace is gorgeous with its many carvings.  Dresden is famous for its porcelain and the bells in the palace courtyard of made from porcelain.  The sounds of those bells were crisp and higher pitch compared to the ones I had heard earlier in Wittenberg.

Rothenberg was our next overnight stop and I think it was my favorite town that we visited.  It is a city surrounded by a wall built to protect it during medieval times.  There would be a night watchman to walk the wall every evening to close the gate and secure the city overnight.  There is still a watchman that takes tourists on a walk about the city and shares stories about its history.  Our hotel in Rothenberg was incredible with medieval décor in the lobby and hallways but our room was elegant with marble bathroom and a lovely sitting area with a rose patterned fainting couch and chair.  So quaint and welcoming.

The tour stopped in Nuremberg as we headed to Munich.  Our stop was to see Zeppelin Field which was a deployment area for Adolf Hitler’s soldiers.  Hitler would stand on a platform overlooking the grounds as his troops “paraded” past.  As I stood at the tall wooden doors and walked the concrete stairs to the platform, my heart and energy was so heavy and negative.  I allowed myself to feel and remember such a tragic time in history.

An Australian lady on our tour walked over to me and expressed that she was feeling the same way I was.  We exchanged our views about the war and that time, as well as opinions on mental illness and evil.  A family member of hers had schizophrenia and during a bad time in his marriage, he murdered his wife then eventually killed himself.  I felt compelled to share my personal story with her at that time.  This formed an instant bond with her and one that only grew deeper during the rest of our tour.

Off to Munich for two days.  I enjoyed strolling through the open market place, watching the Glockenspiel in downtown Munich and then fun and new friends at the Augustine Bierhall.  One day trip was to Neuschwanstein Castle which was breathtaking.  This is the castle that Walt Disney is said to have modeled Cinderella’s castle from.  We also went to Oberammergau where they put on the Passion Play and have a wood carver school.  I was thrilled when I found a wood carving of three angels of children and I can’t wait to hang it in my new house in Indiana.

The coach then took us into the Black Forest and we stopped for the evening at Lake Tittessee.  Our hotel was on the lake front and it was gorgeous sitting outside on the balcony the next morning taking pictures of the sun coming up over the mountain and wonderful colors across the lake.  We were able to stop at a famous cuckoo shop and I purchased my next treasure.  A detail carved cuckoo clock with part of the Black Forest trees and bears.

Our last two days were spent near Frankfort with day trips to Heidelberg Castle, group photos, dinner and entertainment at Rudesheim Schloss and their famous coffee with cognac.  The final day was spent on the Rhein River, where the surrounding vineyards are spectacular and I am amazed at the steepness of the slopes.  The river is also home to the most magnificent castles and we learned more stories about the area and castles on our boat trip on the Rhein.  We had lunch in Koblenz where the Rhein and Danube meet and merge into one.

When the tour was over, my friend, her son and I made our way along the local trains to Kamp-Bornhofen to embark on our visit to Liebenstein Castle for our overnight stay.  I spent some time in the afternoon sitting in the quiet courtyard, overlooking the river and the adjacent castle and was inspired to begin writing my next children’s book.  There is something to be said for extended vacations and being in another country enjoying the splendors there.  I felt I had embraced as much as I could at each stop over the past 11 days and I do feel that I had seen the “Best of Germany”.

After 3 very frustrating train rides we arrived at the Frankfort airport and flew to Oslo, Norway to spend five wonderful days with my friend’s family.  We were greeted with open arms and hugs at the airport which was so comforting to me since this day was July 10th and the 19th anniversary of losing my children.  It was so bittersweet for me.  I loved the fact that I was on vacation and just left Germany and now in Norway visiting another new country, but very sad that I wasn’t at home celebrating my cousin, Kim’s, birthday with her.  We have spent the last several years together to laugh and to cry on this special day.

I met our Norway hosts in Chicago in May during their visit to the states.  So it was a wonderful reunion.  They had read my book, Healing Tears, and remembered what date it was so we talked a bit about my book and the children.  I found it very comforting.

Three days of our visit was spent touring some of Oslo’s museums, experiencing a little of local foods like reindeer, a day trip to Sweden for shopping, and viewing the incredible sculptures at Vigeland Park.

I began writing this blog post on my long 12-hour journey from Oslo back to Chicago airport.  This was a fabulous trip that exceeded my expectations and was spent with wonderful and loving people.  Germany was a dream come true with an added bonus to see some of Norway.  After being away for 17 days, I do look forward to being in the arms of my husband, Todd, and sleeping in my own bed.

The takeaway – if you have the opportunity, travel to other countries and experience other cultures! 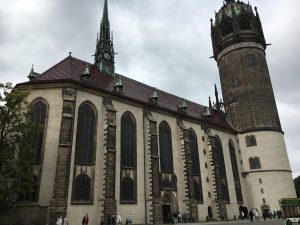